I had a brilliant idea to play on NaNoWriMo to post about all the books I read this month in one fell swoop.

I started off strong thanks to a minibreak for a family wedding and to see my favorite band; lots of time in the car.

But then — we bought a house!

There are lots of projects still to be done regarding the move and getting to our new normal. I have to keep reminding myself that it’s a marathon, not a sprint. #babysteps

So, what I did read…earlier in November… —

….When the truth haunts you more than lies ever could. I really enjoyed this psychological thriller about four school chums brought back together by a text that just says “I need you.”

Trying to determine who the heroes and villains are – and how much of either one they really are – always entertains me.

I found The Lying Game much more captivating than Ware’s The Woman in Cabin 10, but now I want to reread that one to see if I like it better the second time around – after all, I was stressed out due to car trouble when I first read it. And I really need to read her debut, In a Dark, Dark Wood.

Also, if they make a movie of this, I vote Michael Sheen for Ambrose. 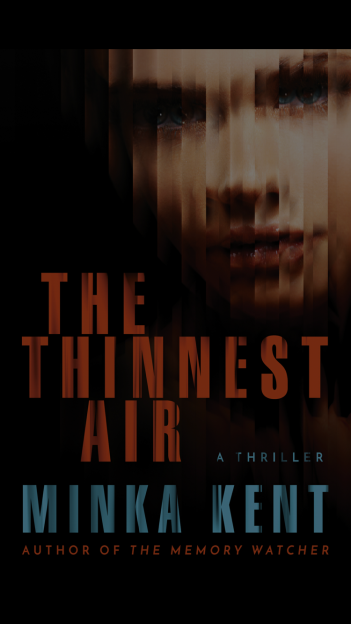 Trophy wife Meredith has disappeared, her car found abandoned in a parking lot. Cynical sister Greer travels across the country to try to find her. Another easy reading thriller with multiple red herrings and second guessings.

I read some reviews that didn’t care for the ending, thought it was too easy and/or rushed, but I was captivated.

None of the characters are particularly likable, so I was surprised how much I ended up caring for them.

It definitely made me want to find more of Kelly’s work, which I think is perhaps the highest praise I can give something. 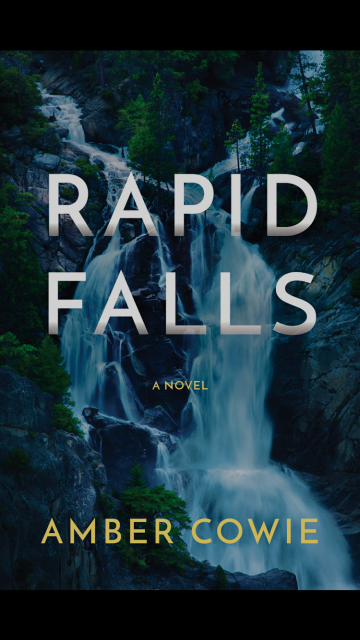 The truth always lies somewhere in the middle, right?

Cara has overcome a teenage trauma to find a successful career and married life. If only her sister, Anna had.

I’m not a skilled enough reviewer to discuss this book without spoilers. So hurry up and read it so we can discuss! Weeks later, I’m still processing a bit.

Fun fact: Cara and I graduated high school in the same month. Seeing the summer of 19*cough cough* dates in flashbacks definitely helped to give me the heebie jeebies in this one.

I don’t know who made this, but I would add it to my TBR list in a second. God bless the internet.